2. “Rules of origin” means the rules of origin applicable to goods subject to preferential tariff arrangements and non-tariff preferences.2

3. Non-preferential rules of origin are rules of origin applicable to goods other than those specified in Clause 2 of this Article and in cases of application of non-preferential trade measures on most-favoured-nation treatment, anti-dumping, anti-subsidy, safeguard, quantity restriction or tariff quota, government procurement and trade statistics.3

4. Certificate of origin is a document or equivalent legal form issued by an agency or organization of a country, group of countries, or territories exporting goods based on regulations and relevant requirements for origin, indicating the origin of the good.4

6. Certificate of origin unchanged is a certificate issued to foreign goods that are brought into a bonded warehouse of Vietnam, then exported to another country and brought into the country on the basis of the Certificate. origin of goods has been granted first.

7. Self-certification of goods origin is a form of traders declaring and committing themselves to the origin of goods in accordance with law.

8. Self-certification of origin of goods is a document or equivalent legal form issued by a trader according to the provisions of Clause 7 of this Article.

11. Commodity processing and processing is the main production process that creates basic characteristics of goods.

12. A fundamental change is the transformation of a good through the production process to form a new commercial item that is different in shape, function, basic characteristics, or intended use from the good. initialization.

13. Simple operation without the use of special skills, machines, chains or specialized equipment.

17. The trader applying for a Certificate of Origin is the exporter, manufacturer, legal representative of the exporter or producer.

2. A certificate of origin is a document specifying the country in which the good is grown, manufactured, processed or assembled.3

3. The Harmonized System, or simply the HS (Harmanized System) is a global tariff nomenclature, an internationally standardized system of designation (description) and code (HS) code. Used to classify all commercial items worldwide including export and import goods. The system came into effect in 1988 and is managed by the International Customs Organization (WCO). This list includes about 5,000 commodity groups, identified by six digits, arranged in a legal structure. And reasonable and they are explained by clearly defined rules to ensure the classification of goods in a uniform manner.4 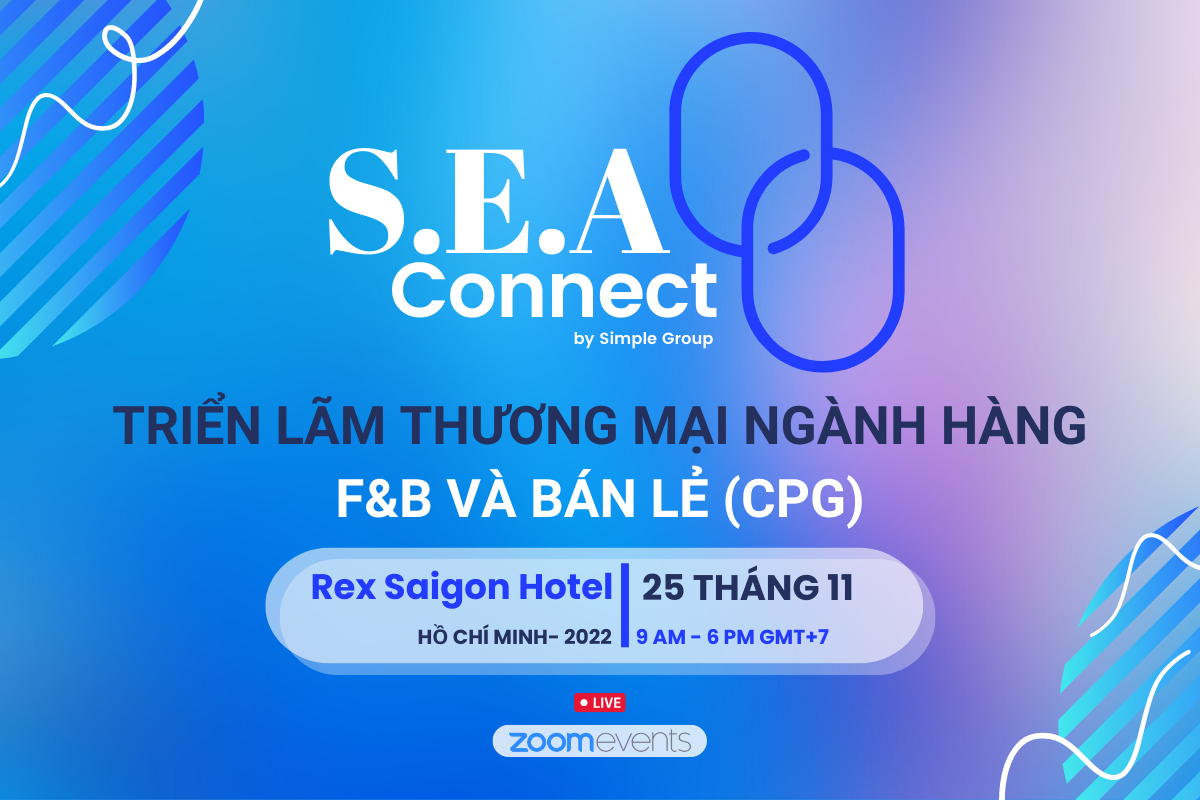 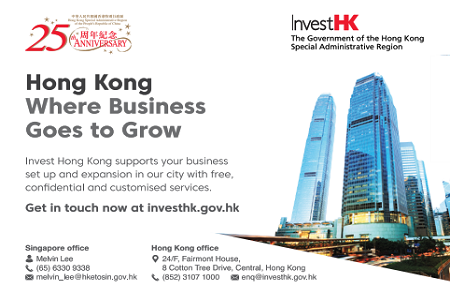